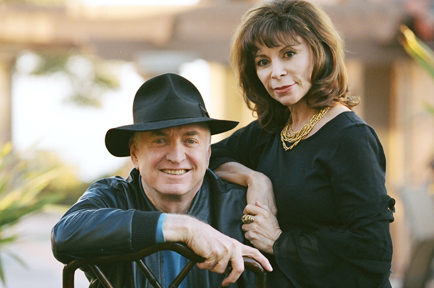 When the call comes to Isabel from the Chilean Minister of Education on September 2nd, Willie is NAKED! He is in the shower when she tells him the news and he starts crying because, apparently, he is so happy. I suspect he is also lamenting that the quiet of the house is soon to be interrupted by a constantly ringing telephone. It gets so bad the number has to be changed!
The fact that readers in Chile initiated a campaign in blogs, on Facebook and Twitter, and by writing hundreds of ACTUAL letters helped immeasurably. This year the jurors could not ignore Isabel! Four former presidents even wrote in her favor, and that is pretty cool. That would be like Jimmy Carter writing a letter singing your praises. I mean, he used to farm peanuts!